At Joiner Insurance our passion is to provide reliable insurance with fair pricing and a personal touch. We are based in Mississippi, but we provide coverage all over the Southeast United States. 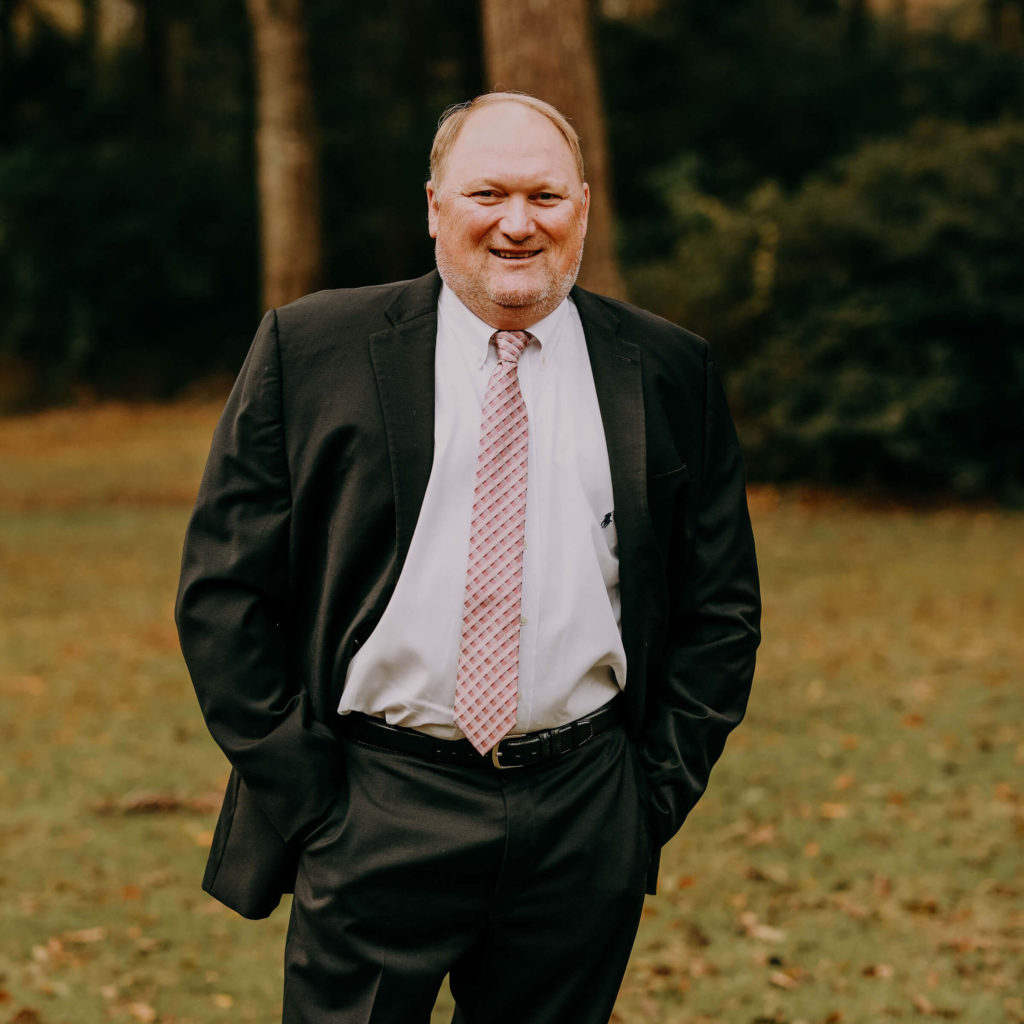 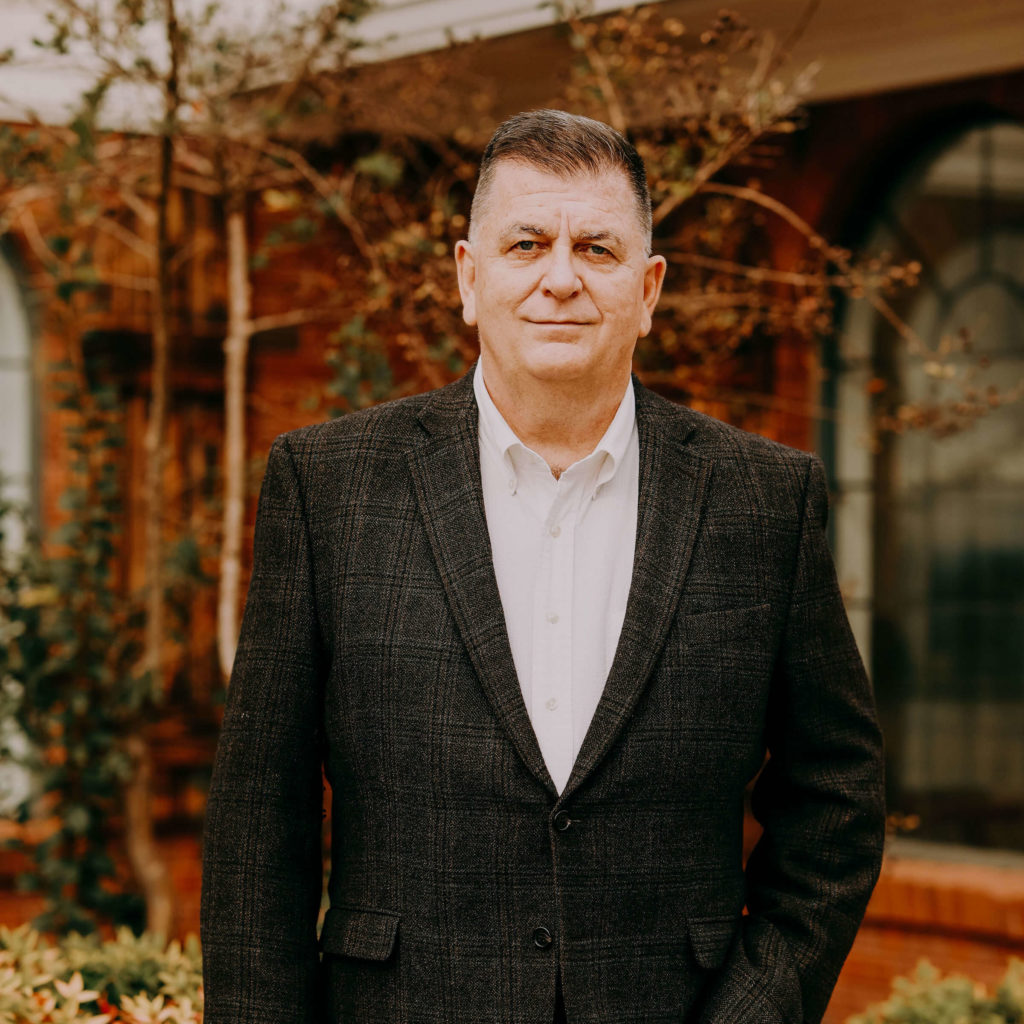 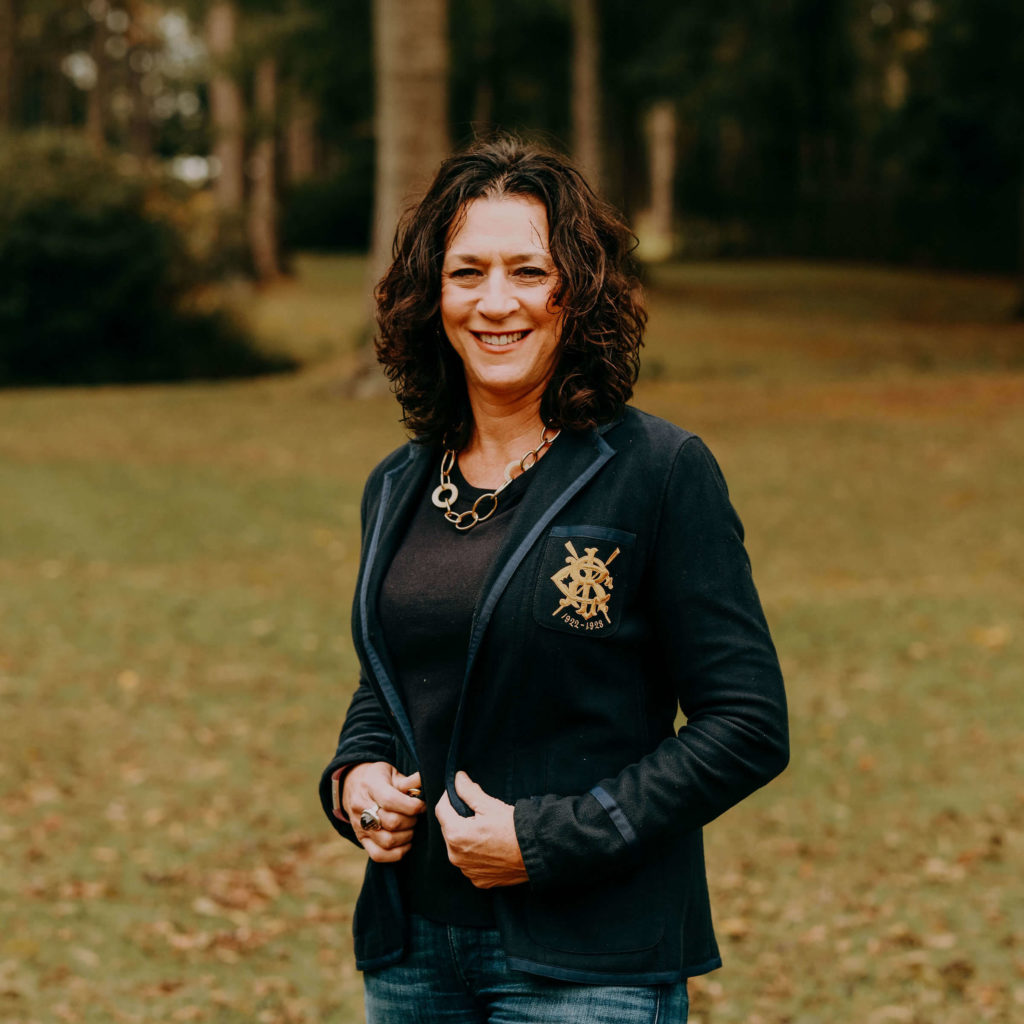 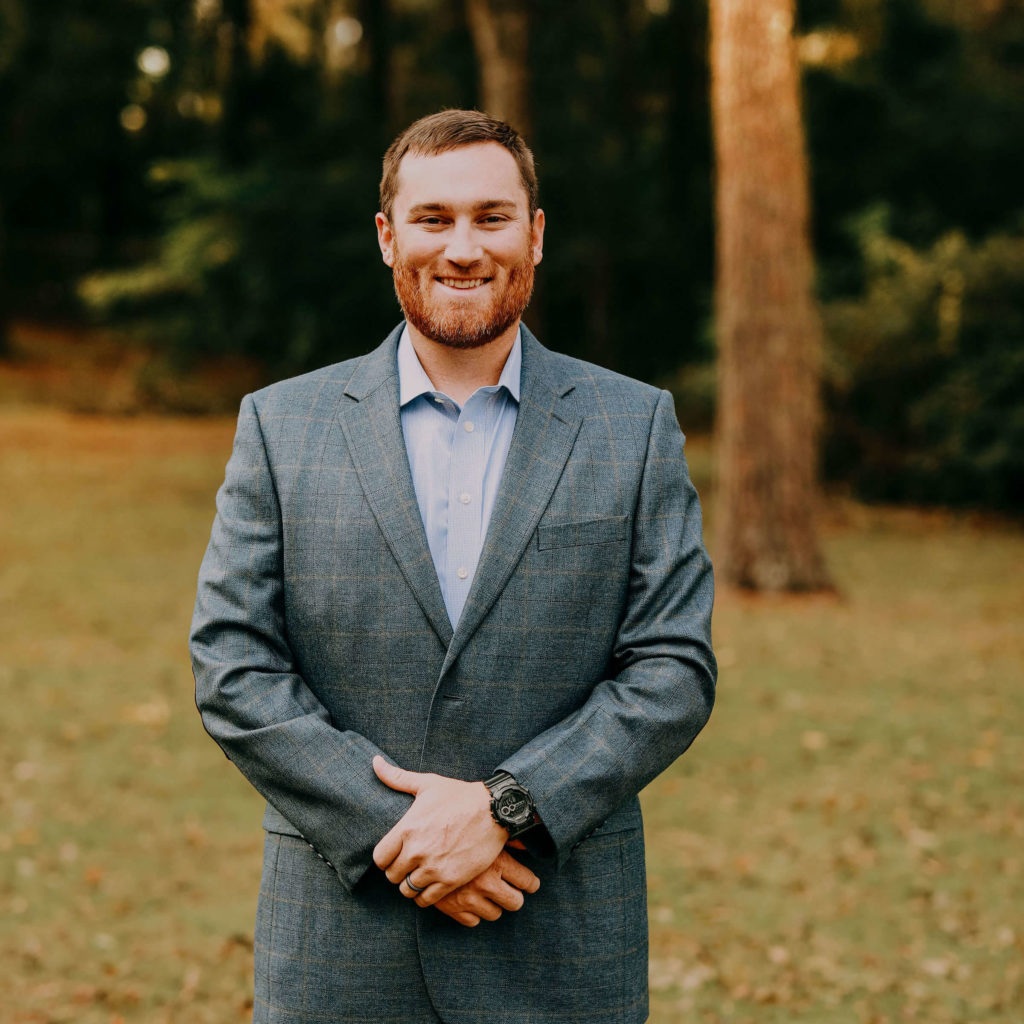 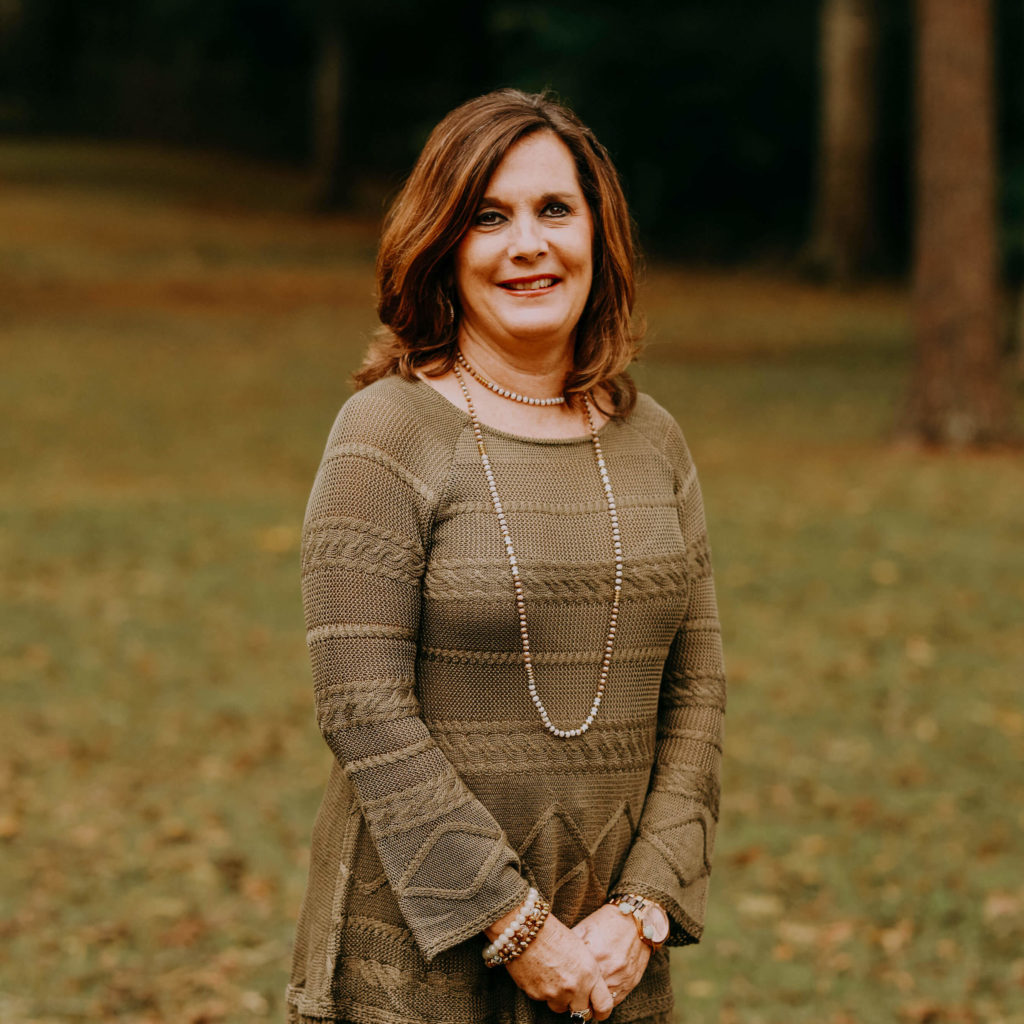 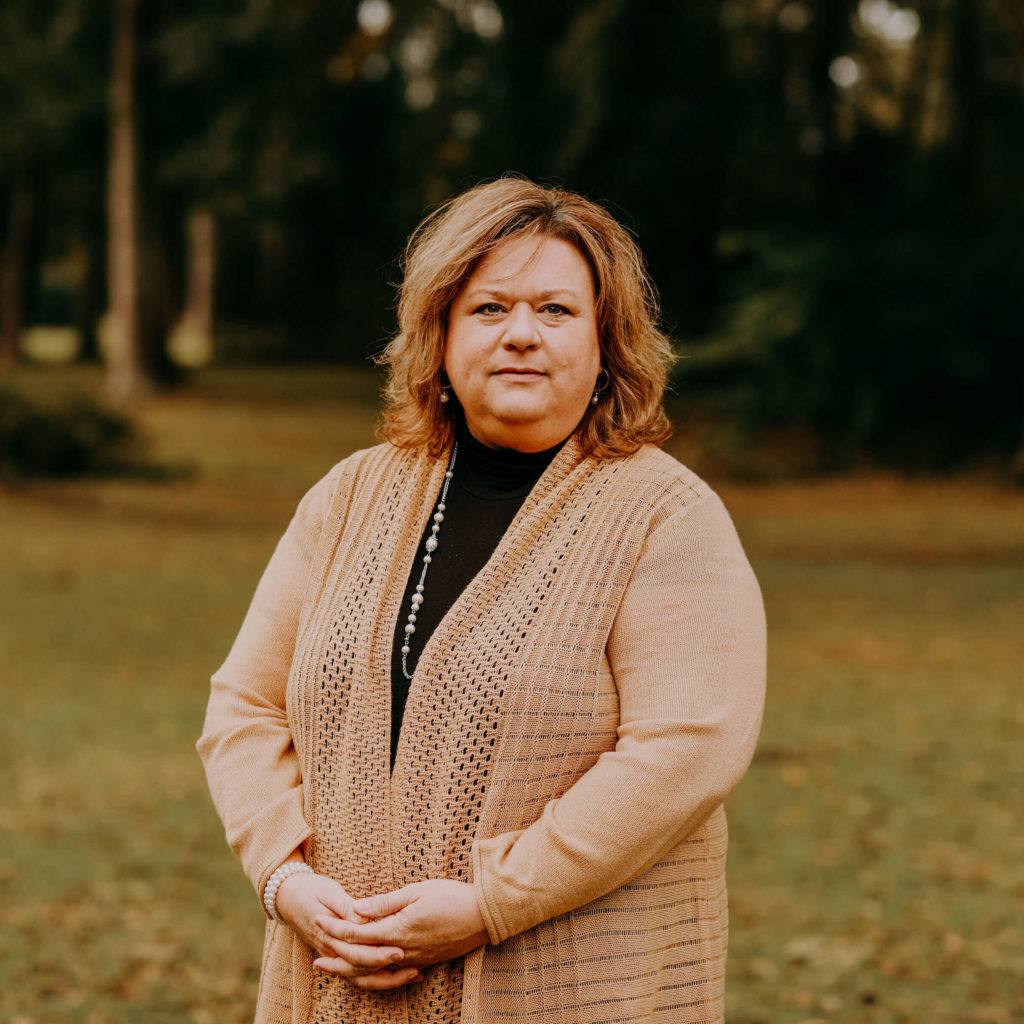 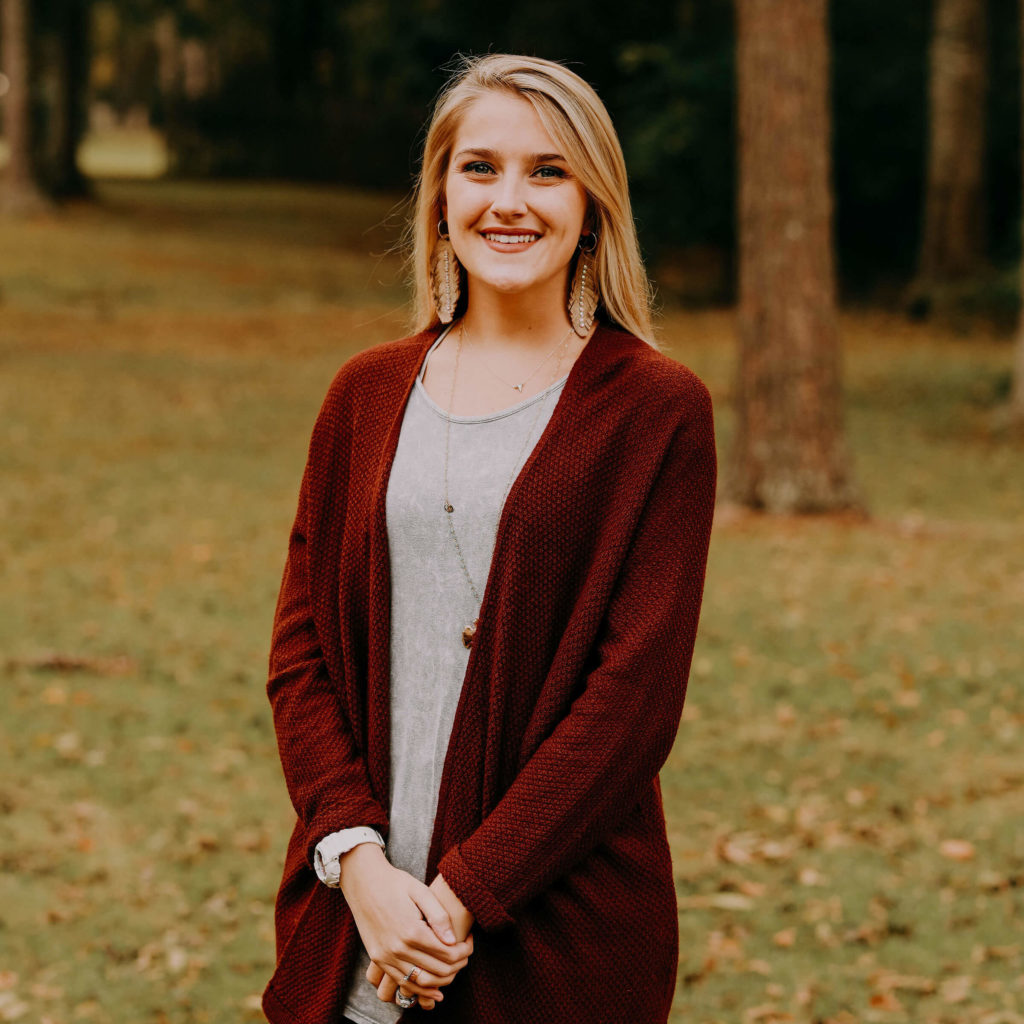 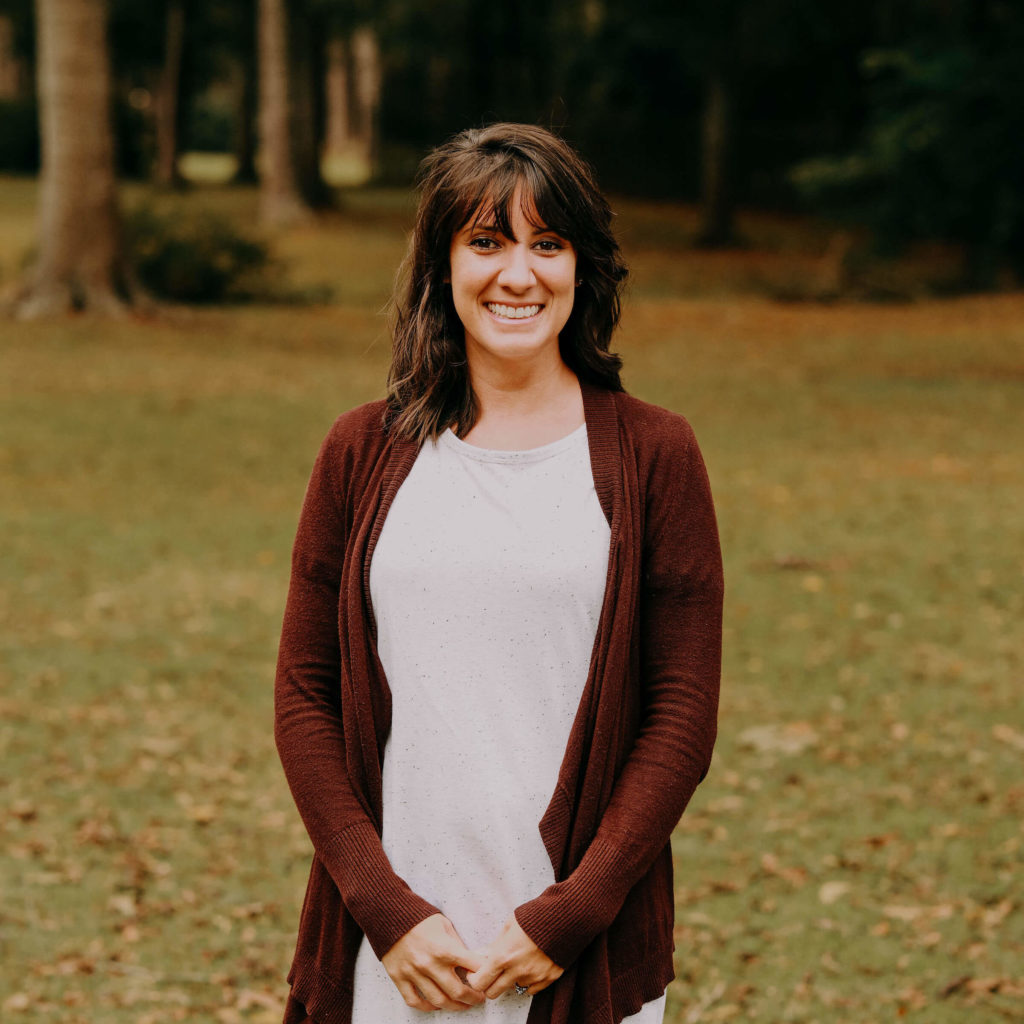 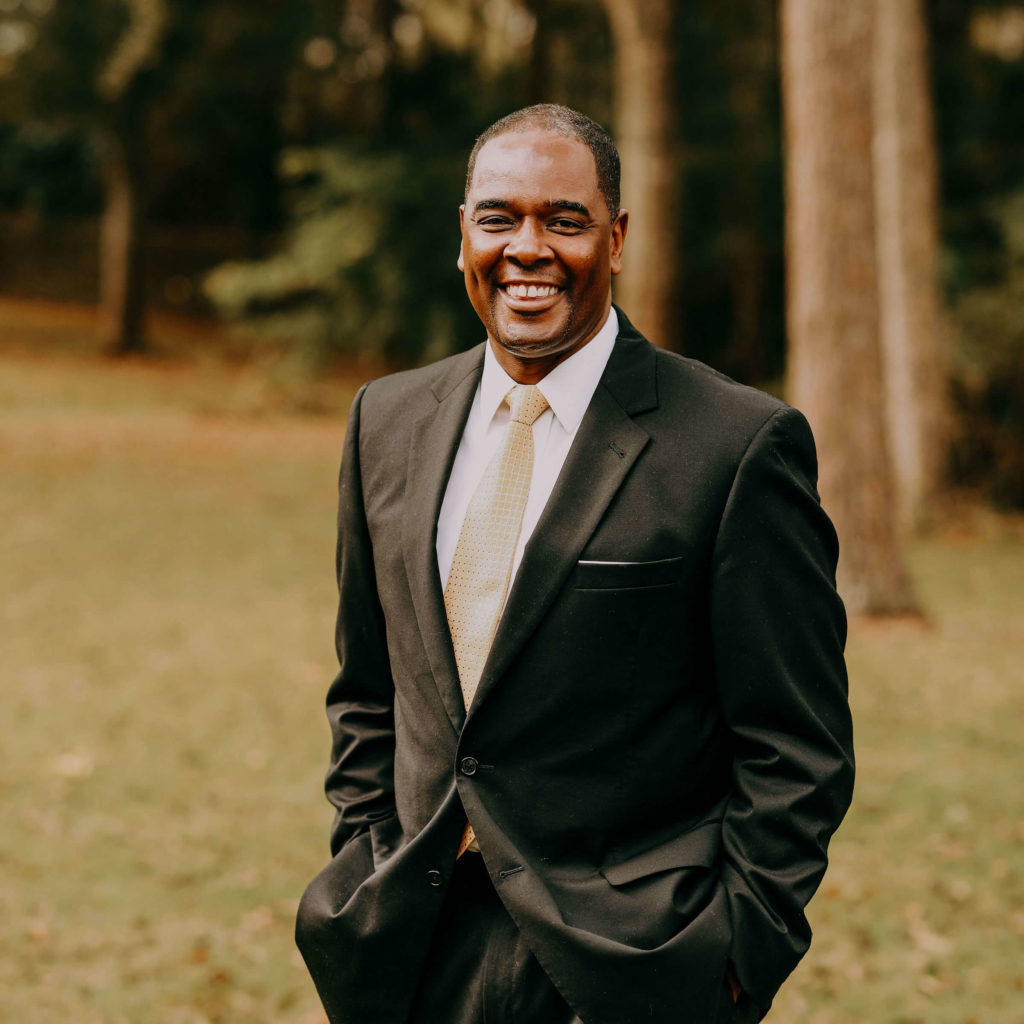 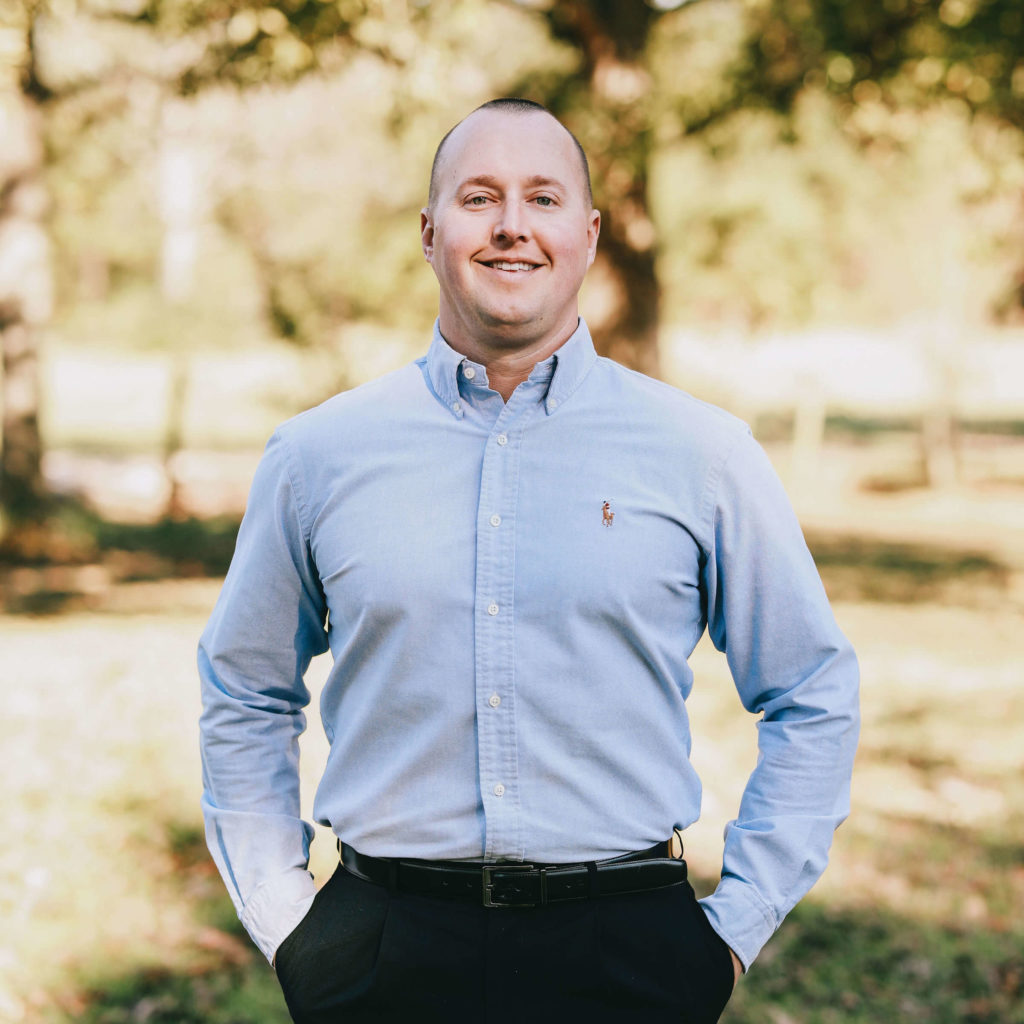 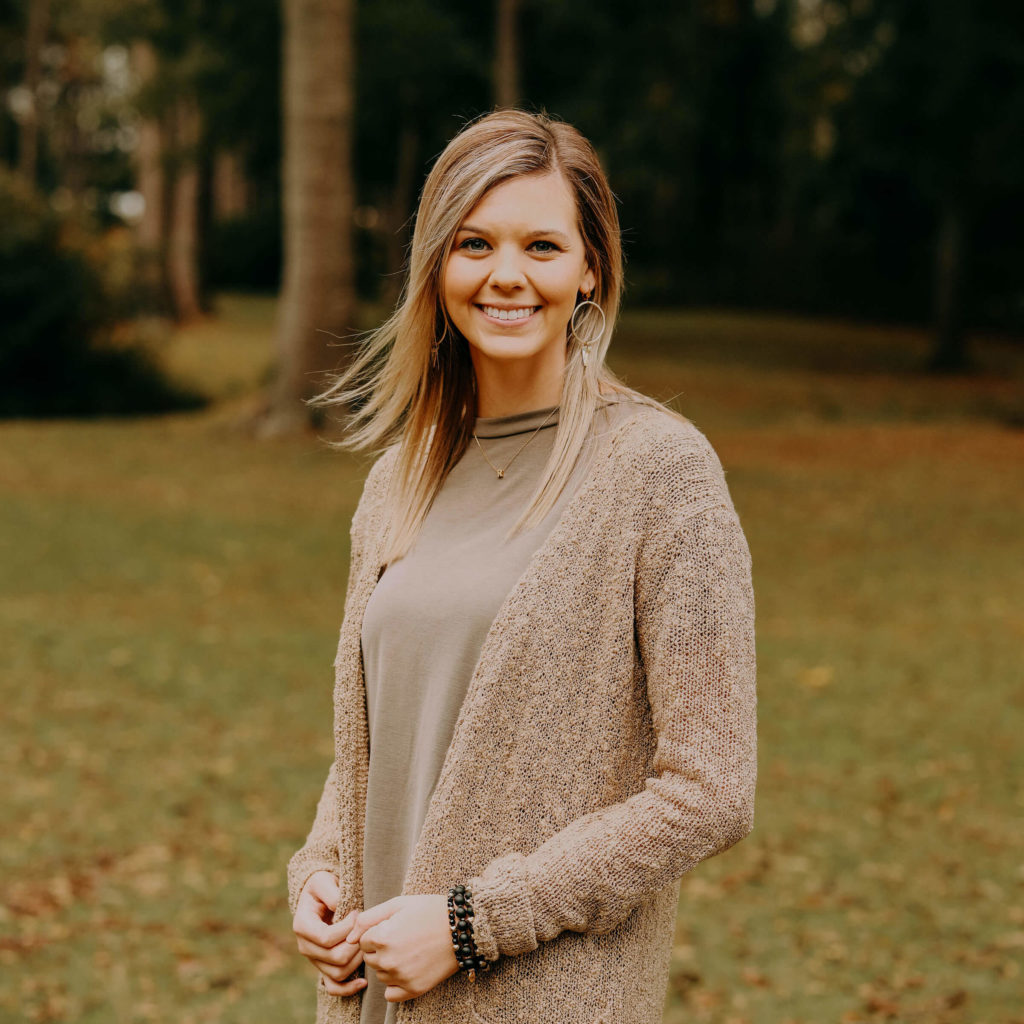 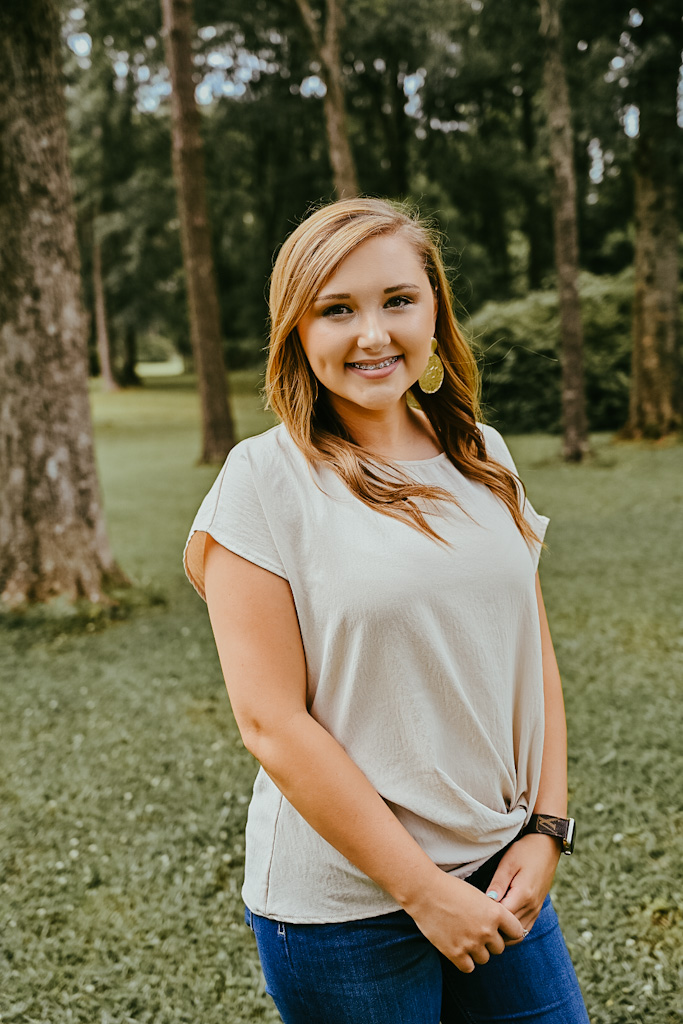 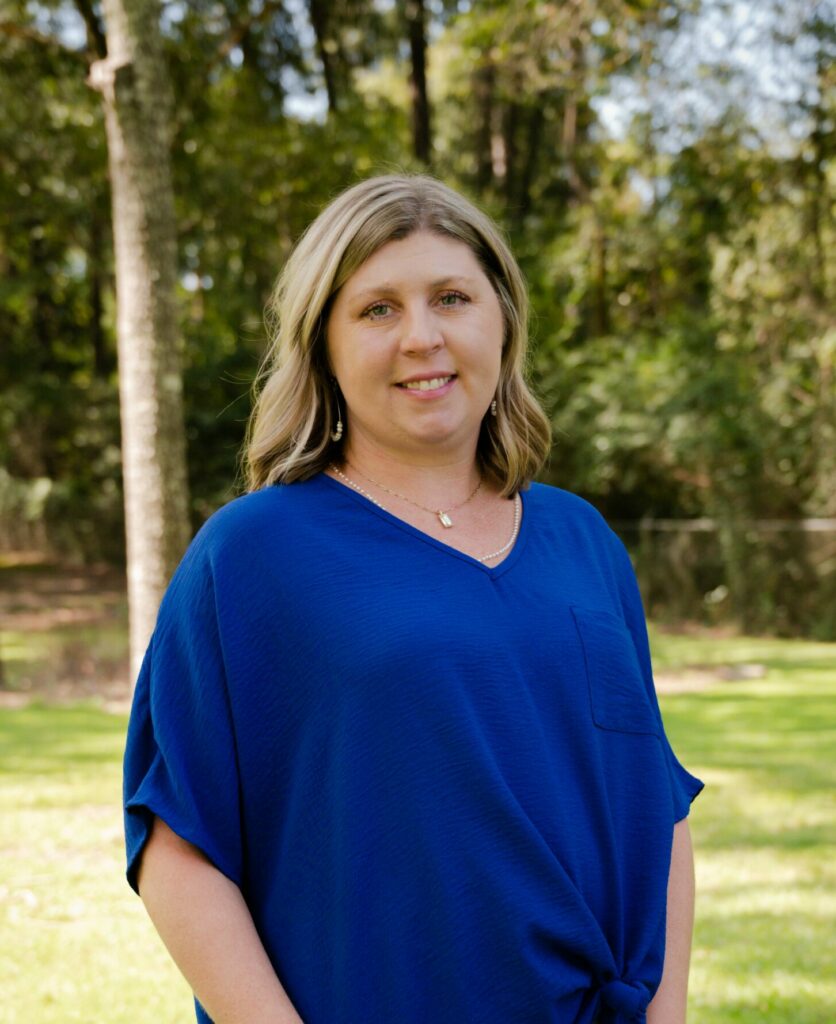 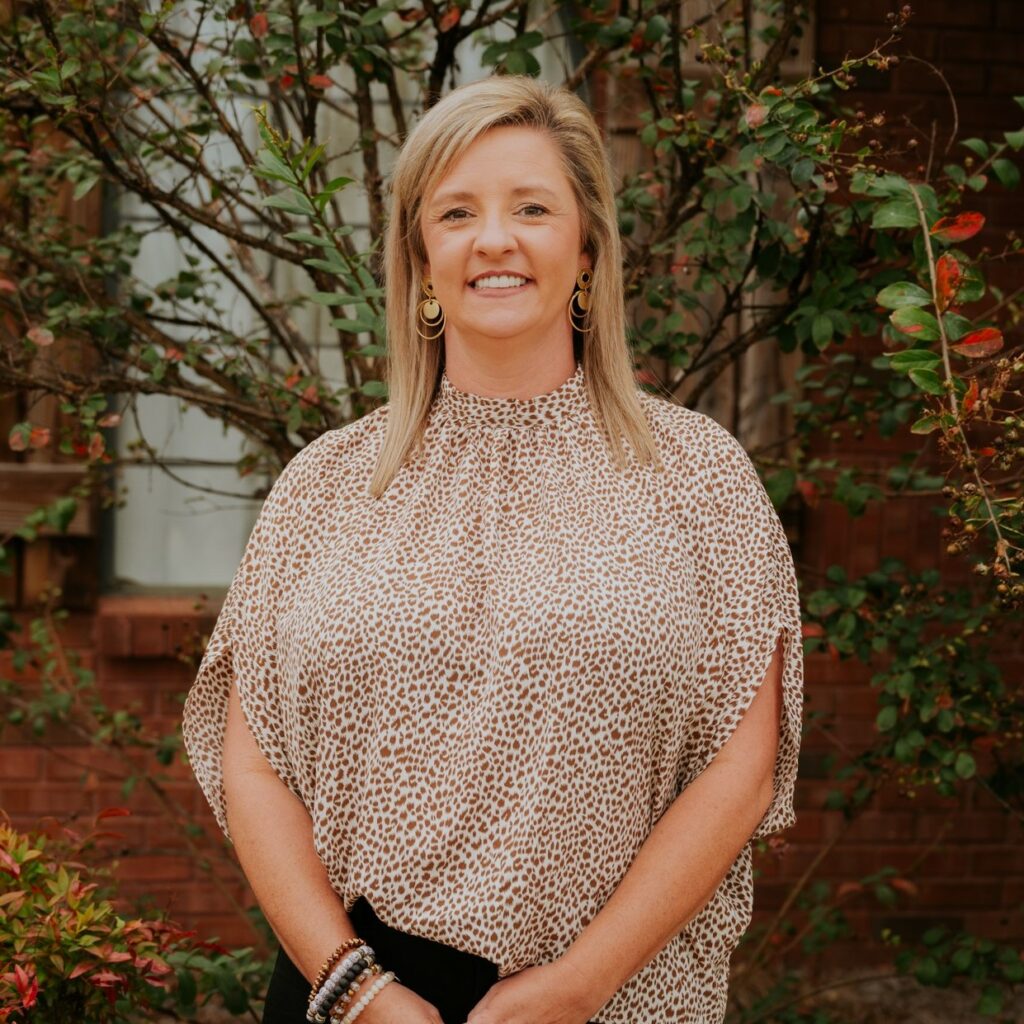 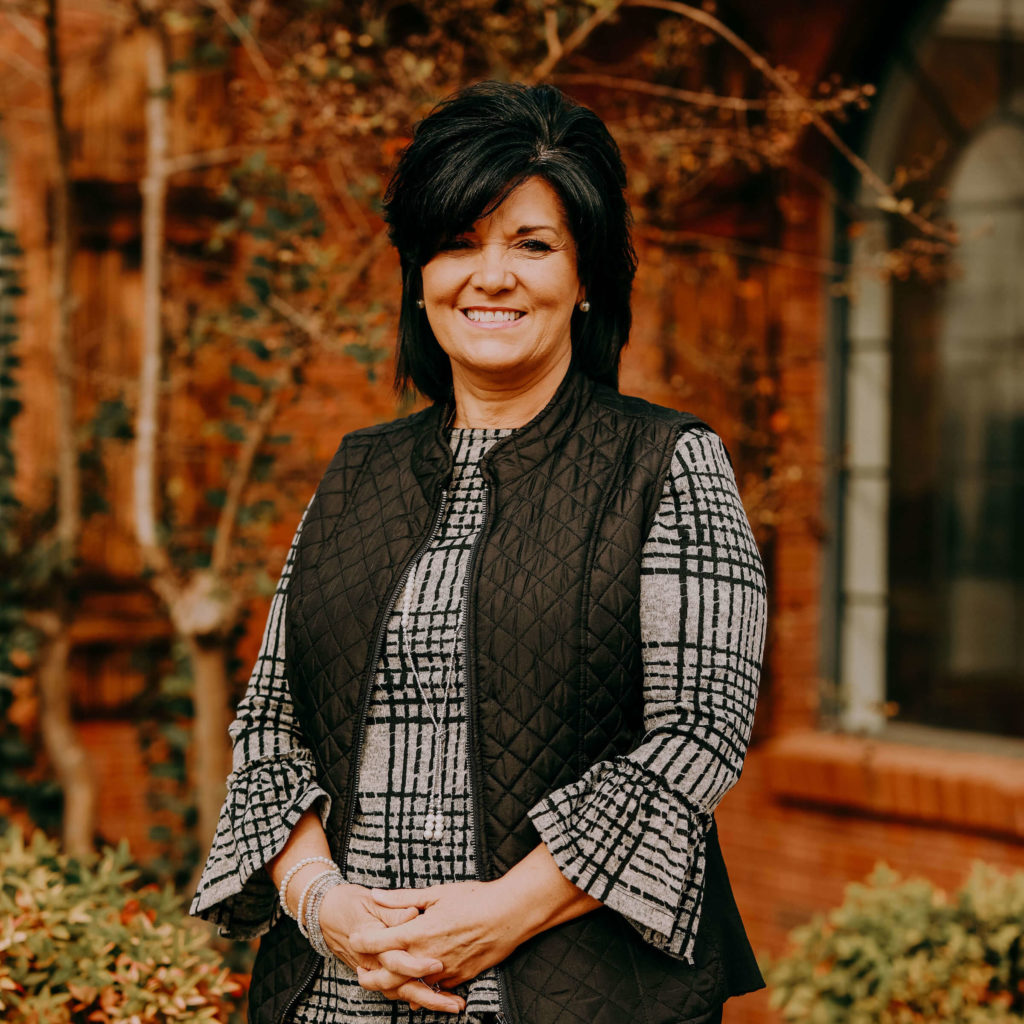 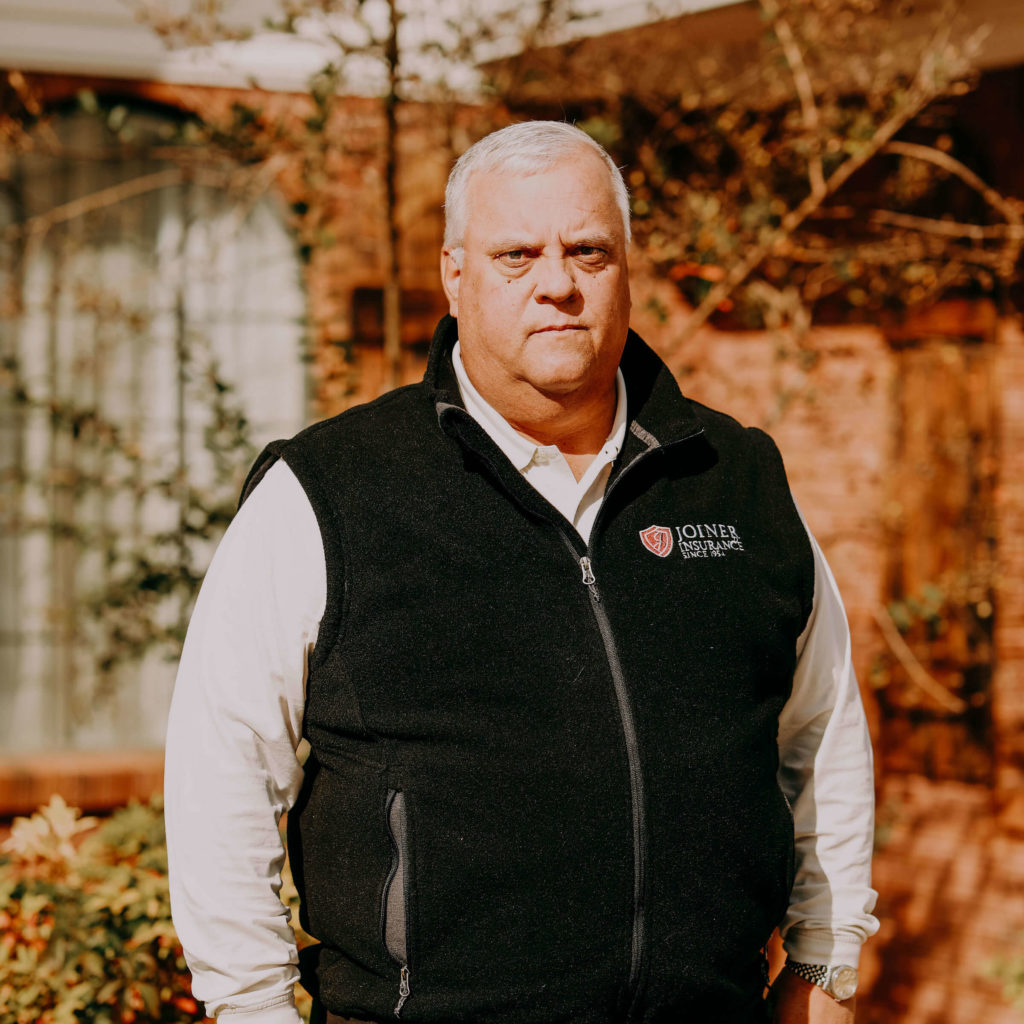 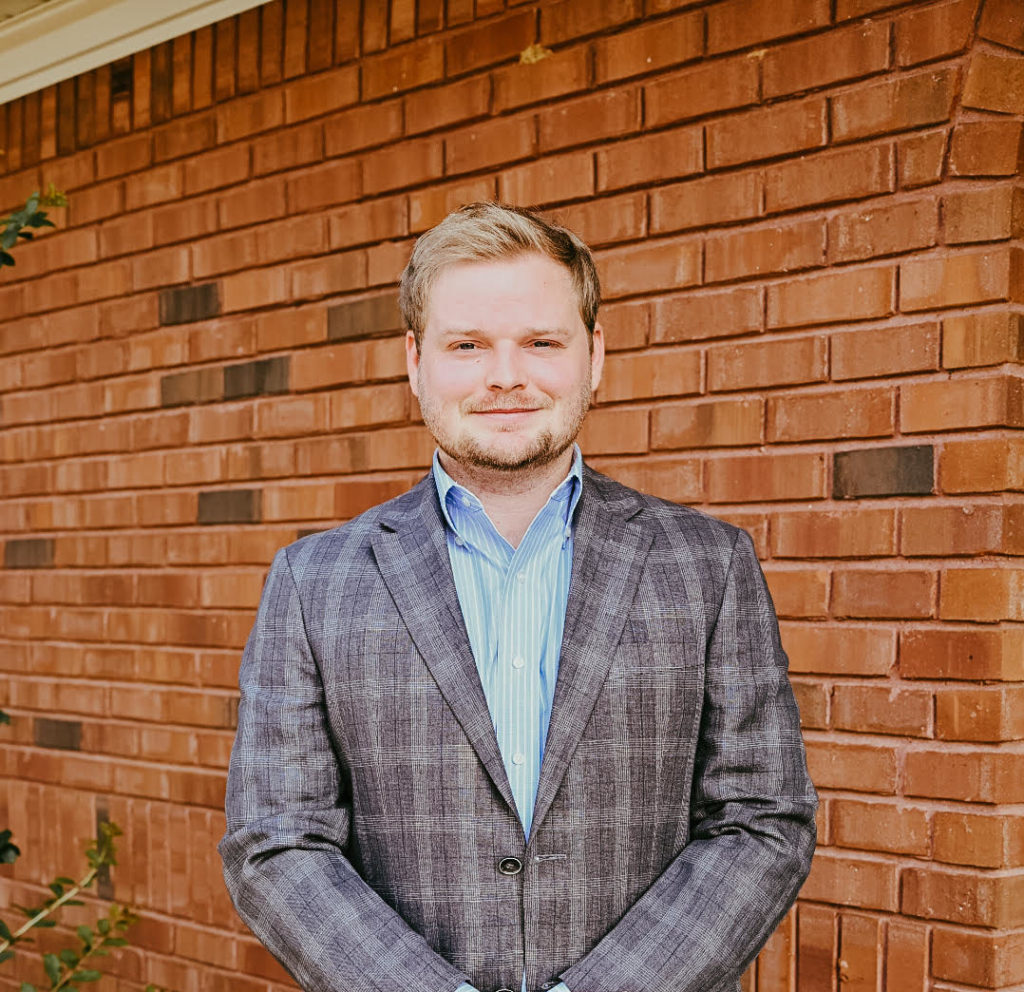 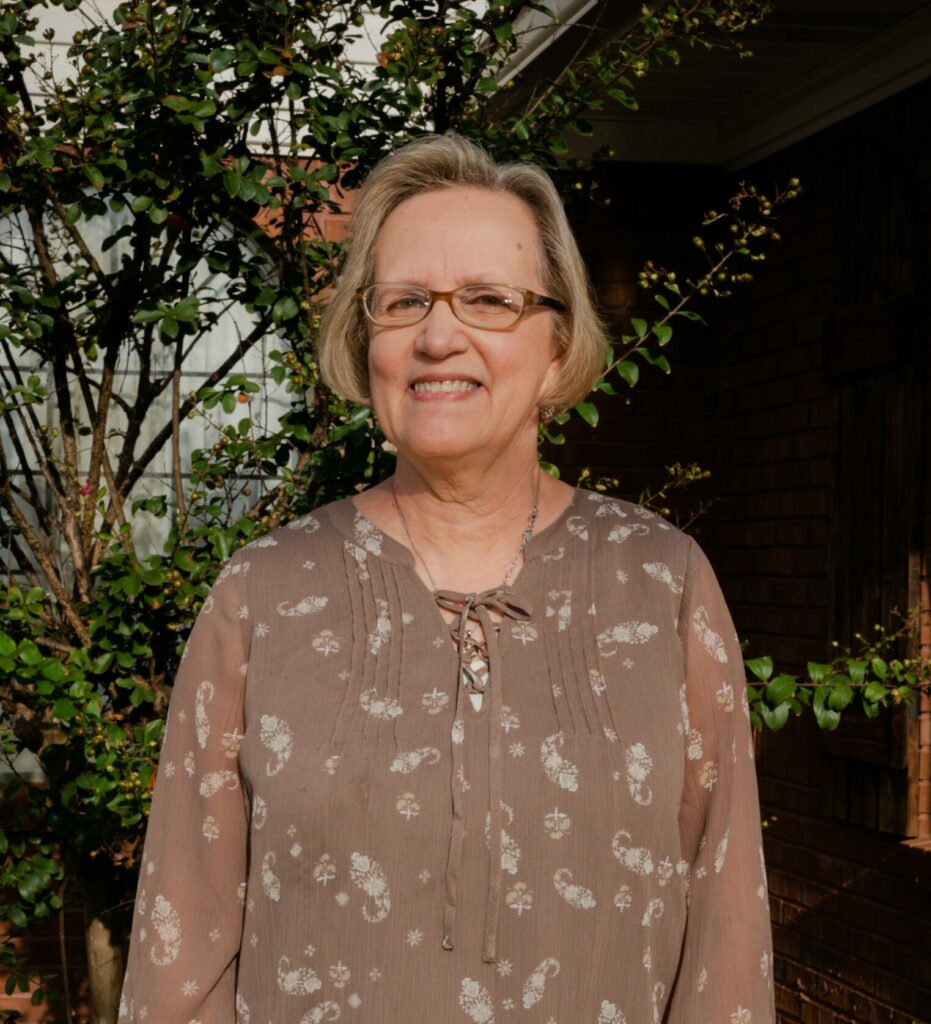 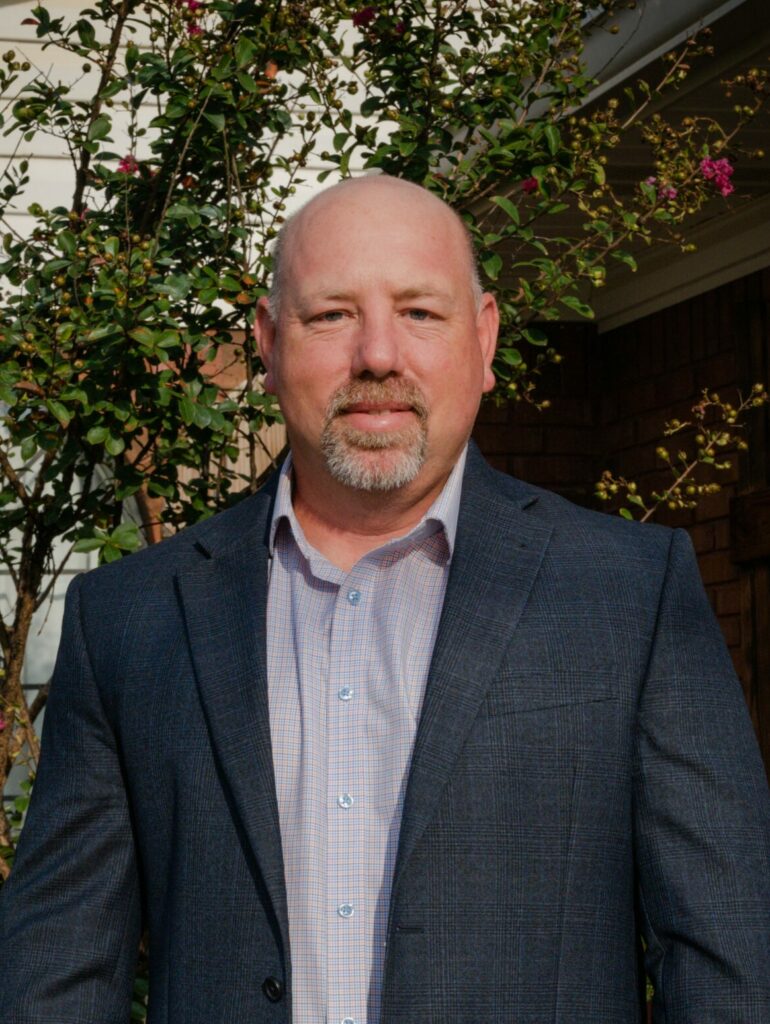 Joiner Insurance, founded in 1954 by Robert E. “Bob” Joiner has undergone many changes during the last fifty years. In 1954 Mr. Joiner was employed by his parents driving a laundry truck for their local dry cleaning business. He was not ashamed of the work but felt there was a higher calling for his life. In that same year Mr. Joiner began selling personal property policies at night when his daily duties to his parents were finished.

Waynesboro in 1954 was not what would be considered a “hotbed” of insurance business. Undaunted, Mr. Joiner pressed on, separated from his parents, hired Faye Davis as the Agency’s first full-time employee.

In 1985 Mr. Joiner’s son, Ernest “Ernie” W. Joiner, became President and Chief Executive Officer of the agency. Under his leadership, the agency has grown to the strength that it is today. The agency’s growth under Mr. Ernie’s supervision started in 1991 when a local agency in Laurel known as the Neal Agency was purchased by Joiner Insurance. The most notable addition of the Neal Agency purchase was Mr. Bruce Gavin coming on to the Joiner Insurance Team. Mr. Gavin has been in the insurance industry since 1985. He was made a partner of the Joiner Agency in 1992 where he has served as the President of Laurel Operations and serves on the Board of Directors until the present day.

In 2000 Mr. Ernie made the decision to again expand the size of the agency when he acquired the Sigler-Bunch Agency in Waynesboro.

Mr. Bob had strong beliefs in leaving a legacy and he would be proud of the fact that we are in our third generation of leadership adding his grandson Clarke Joiner to the great team that we have at Joiner Insurance.

After 81 years on this earth and 58 years in the insurance business, Mr. Robert “Bob” E. Joiner passed on to be with the Lord in July of 2011. We cherish his time, memories, and direction he gave The Joiner Agency. We consider it our mission to hold his legacy high by providing our customers with the best attention, best service, and best price. We are proud of our past and are looking forward to our future.